Joining in the 2013 Five Day February Intensive with William C. C. Chen (1 E 28 Street – 7th fl. New   York City) is a memorable learning experience for all his students and instructors who gather from all over the world.  It included refinement of the Yang style tai chi form, push hands techniques, and an introduction to San-Shou. 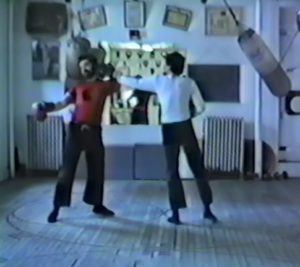 Sanshou is a martial art which was originally based upon the study and practices of traditional kung fu and modern combat fighting techniques; which includes close range and rapid blows, punches and kicks. 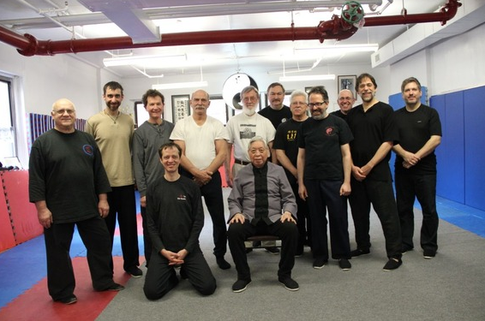 It was a unique and worthwhile time for anyone who has an interest in seeing and improving or fine tuning their form, understanding the body mechanics of some pushing hands techniques, and a joining with others in a supervised session showing how to deliver effective blows in rapid succession.

Although the Yang style form of tai chi that Master Chen teaches Is practiced as a slow and fluid moving exercise, it is clear during the session that the form requires focused and deliberate movements to be able to effectively gain the most benefit.

Each of the participants practiced the forms multiple times and was able to derive the most benefit. The form requires concentration so that the breathing patterns are coordinated with the movements, the focus and form was carefully and extensively examined and refined. 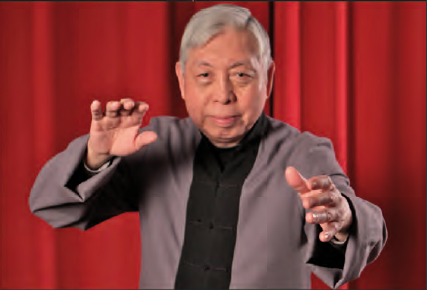 Attendance in the Intensive Classes with Grand Master William C.C. Chen should be a “must do” for any serious student of tai chi chuan.  The grace and power Master Chen demonstrated, particularly when he demonstrated rapid punching was an inspiration, and is a worthwhile experience for anyone who is interested in the martial arts aspect of tai chi chuan.